“Refugee Road” is a unique and interactive opportunity for participants to engage with the powerful themes of choice, loss, and uncertainty.

More than six years of conflict has imposed unimaginable suffering on the people of Syria. Because of the unrelenting violence, Syrians face dreadful choices. Those who stay are often in danger. Those who flee face perilous journeys in pursuit of safety for themselves and their families. By mid-2017, the violence had forced more than 5 million people to escape Syria and become refugees in other countries, while more than 6 million others who also fled their homes remain displaced inside Syria.

“Refugee Road” helps to humanize the Syrian refugee crisis and to create a sense of shared humanity by inviting people to spend a short time identifying with the different choices refugees are forced to make in their struggle to protect their loved ones and survive. The event also helps to raise awareness of Oxfam’s work to support refugees overseas and here in the US. 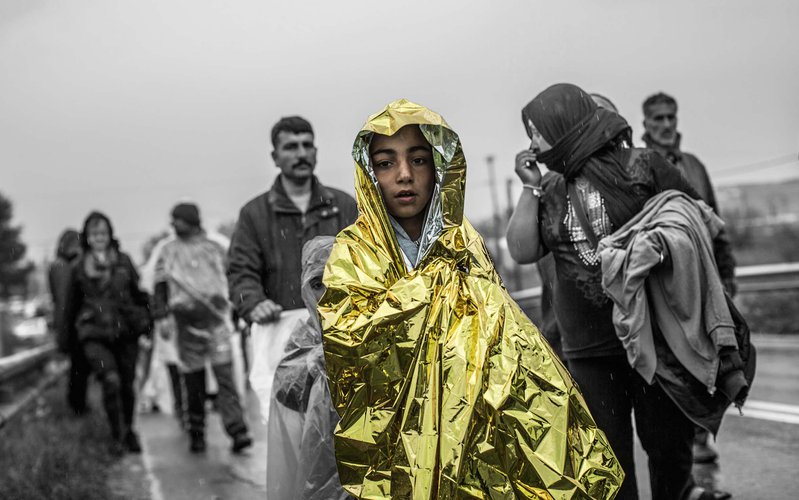 Donate to help refugees in crisis

Millions of refugees – many of them children – are seeking security in other Middle East countries and beyond. Oxfam is helping people get the essential supplies they need and working to provide clean water and sanitation to protect public health. Donate now to help us meet the most critical needs. 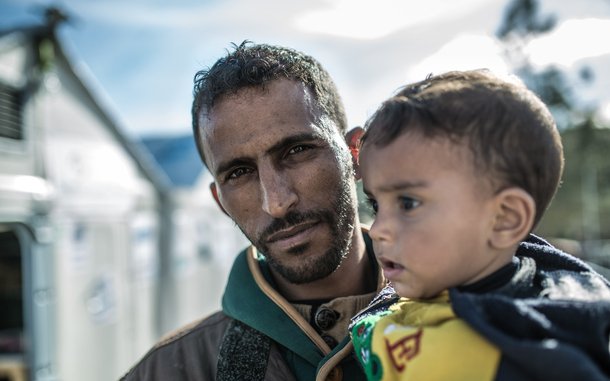 Facts, not fears: sharing the truth about US refugee resettlement

Together we can spread the truth regarding refugees and migrants that come to the US.

I am a stand-in for stories feed