We hold wealthy polluters accountable and support climate solutions crafted by people and communities most affected by the climate crisis.

The climate crisis is exposing the unequal and devastating effects of extreme weather events, rising temperatures, and sea level rise on communities of color in the US and other vulnerable communities around the world. Powerful oil, gas, and agricultural companies are posting record profits while rapidly warming the planet, leaving those least responsible for the crisis on the hook. Many people can’t grow enough food because of drought conditions, are more susceptible to natural disasters like hurricanes, and sometimes must make the difficult choice to flee their homes to seek a better future.

Oxfam’s mission is to fight inequality to end poverty and injustice. That’s why Oxfam advocates for climate action to protect the rights and livelihoods of people most affected by the climate crisis. We fight for government action to help communities cope with climate impacts and shift public dollars from fossil fuel subsidies to climate-friendly alternatives. We pressure wealthy corporations to lower pollution across their global operations, empowering consumers to hold them accountable for their greenhouse gas emissions. We call on governments to aggressively fund sustainable climate solutions such as solar and wind energy.

We also champion people on the front lines of a changing climate who are creating their own solutions to the crisis. In places where fewer crops survive every planting season and ecosystems are at risk, we work with farmers and fishing communities to restore degraded land and habitats as well as expand opportunity through alternative agricultural practices. We support Indigenous Peoples and women in communities under threat from deforestation for industrial food production and from fossil fuel extraction that pollutes the land and water they rely on. We collaborate with partners in the US and globally to ensure that economic, racial, and gender justice are at the heart of climate action. 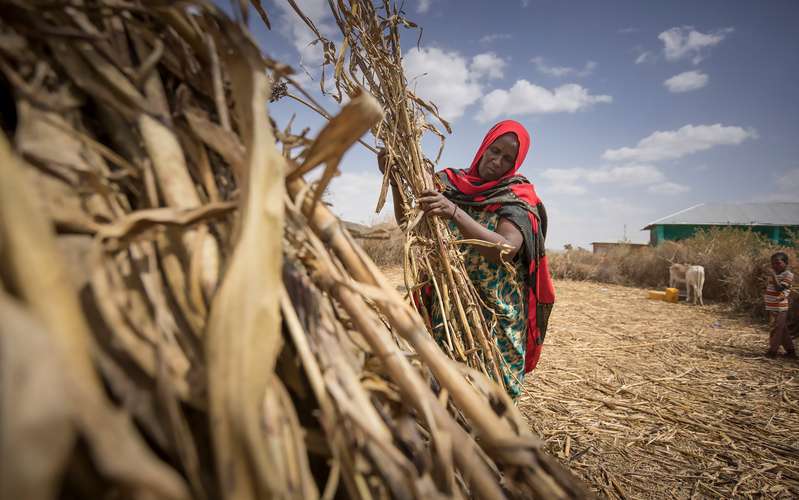 The climate crisis affects all of us, but it is the poorest among us—those least responsible for the problem—who suffer the most. Oxfam works to counteract the effects of climate change on communities facing marginalization and exclusion, and we push for those most capable of addressing the climate crisis to move first and most ambitiously. 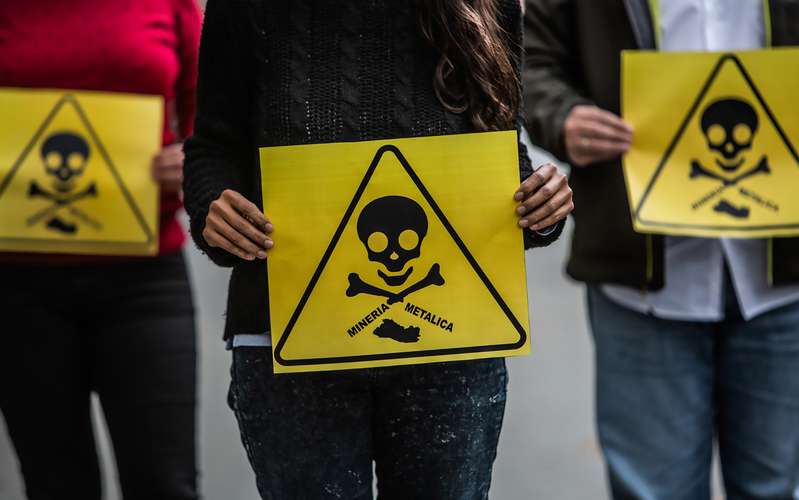 Some of the most unequal countries in the world are rich in natural resources. The effects of climate change—driven by the extraction and burning of fossil fuels—are unequally felt by marginalized frontline communities. That’s why Oxfam defends the rights of communities and people affected by oil, gas, and mining projects in more than 30 countries.

The inequality of resource wealth 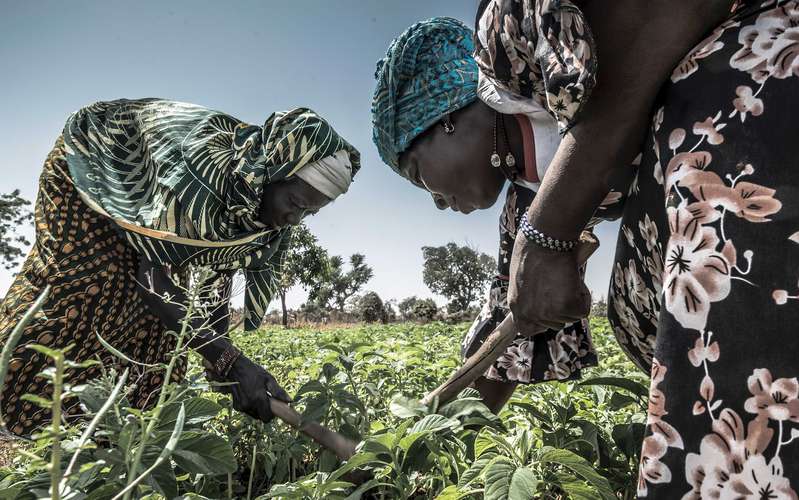 There is enough food for everyone on the planet, but food security remains elusive for far too many people. That’s why we work with women small-scale farmers, local food entrepreneurs, and Indigenous Peoples to strengthen our local food systems and to steward our precious natural resources that agriculture relies upon.