A mother and a daughter. We can’t use their real names. We can’t show their faces. That’s because “Maria” was fleeing danger. Not just something—someone. 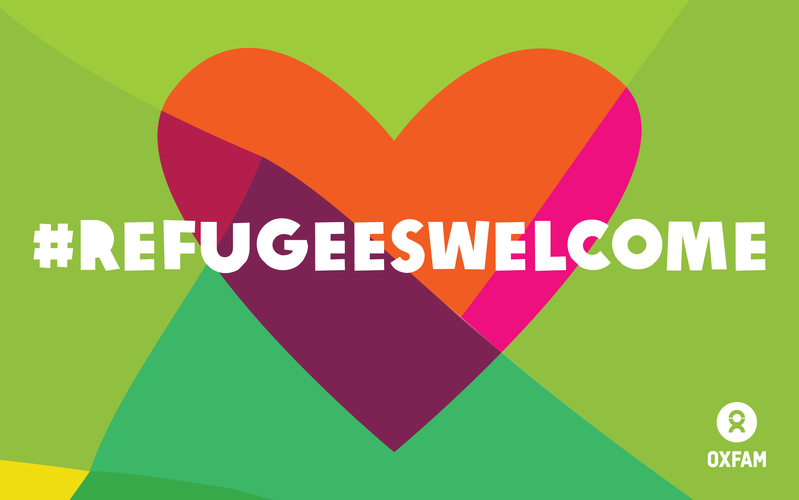 Make a difference in the lives of refugees seeking safety in the US and for people fighting poverty around the world. Make a gift that will help refugees and other families trying to build a secure future out of poverty.

The refugee and migration crisis

Nearly 80 million people like Maria have fled their homes worldwide. It’s the highest number since World War II, and the root causes are stark: conflict, violence, persecution, poverty, and food insecurity. According to the UN, a person is forced to leave home every two seconds—a crisis made worse by public policies that put families in harm’s way.

With few guarantees, Maria is searching for safety and opportunity—for the chance to live a life of dignity, free from want and fear, like generations of people that have come before her. 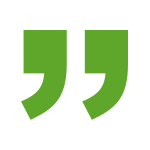 "We fled Honduras because our son and nephew were being pressured to join a gang to sell drugs in high school,” Maria said. Back home, she and her husband sold clothes and shoes for their small business. Narco-traffickers took a third of their income each week. If the couple didn’t pay up, they threatened to kidnap and ransom the children. “Some people imagine the people in the caravans are criminals. The reality is that we are fleeing the criminals."

Welcoming those in need of refuge is a fundamental part of our national story. Turning our back on the oppressed means forsaking what it means to be American.

In countries around the world, Oxfam tackles the root causes of forced migration. But when people like Maria have no choice but to flee, we work to make sure that those on the move have help to survive, can exercise their legal rights under US and international law, and have the best possible shot at a life of dignity.

Oxfam partners with local organizations to address the reasons people are forced to leave their homes. These community-based solutions and campaigns tackle sexual and gender-based violence, invest in sustainable development, fight corruption and impunity, increase access to justice, and call for peace. When we are successful, families are able to stay in their homes and communities.

Millions of people on the move struggle to find clean water, shelter, food, and work. When families left in search of safety in 2018, we provided lifesaving assistance at camps and shelters along their journey and supported employment opportunities. In Central America, this assistance included hygiene kits, food, clean water, portable toilets, and showers for families arriving at migrant shelters on their way to the US.

Oxfam advocates for policies that protect the world’s most vulnerable. The scale of this crisis has prompted calls for action in the US, but a broken immigration system and the introduction of anti-refugee and anti-immigrant policies have increased human rights violations and confusion.

When you’re in a pandemic, what do you do when another crisis hits? Oxfam partners with local experts for the fastest and most efficient ways to help people. 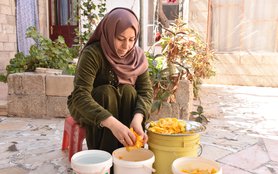 Oxfam continues its work to assist families surviving a decade of war in Syria.