END HUMAN SUFFERING BEHIND OUR FOOD.

Human suffering should never be an ingredient in the food we eat–yet millions of people who produce the food on our supermarket shelves are being treated inhumanely.

Pressure from supermarkets, such as Whole Foods, to keep costs low means that the people who pick and process the food on grocery store shelves often face unsafe conditions on a daily basis, and they can receive wages so low they struggle to feed their families.

Oxfam launched our Behind the Barcodes campaign in 2018 to examine the policies and practices of some of the biggest supermarkets around the world. We have conducted research through surveys and interviews of workers throughout the food system. Now, in our second year of the campaign, we have found that human rights abuses continue in the supply chains of Whole Foods and other supermarkets. And those abuses aren’t isolated to some far-flung corner of the world; they are occurring everywhere, including on farms here in the United States.

Thanks to your actions, and in response to the campaign, Whole Foods has adopted some new policies to tackle the human rights abuses behind its food. While this is a step in the right direction, these commitments don’t go far enough, as our reporting uncovered. Until they do, we will continue to demand that Whole Foods end the human suffering behind the food we eat.

This scorecard is based on supermarkets' public policies, statements, and commitments. Reported human rights allegations in the supply chains of companies can be found here: https://www.business-humanrights.org/barcodes 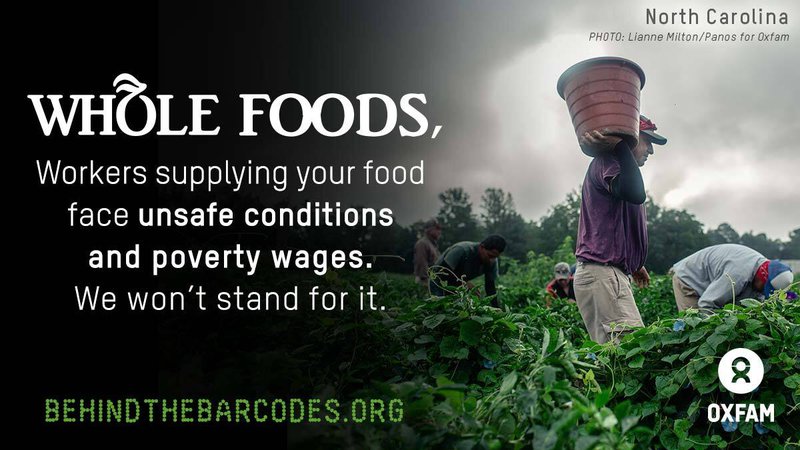 Demand that Whole Foods do more to end the human suffering behind the food sold on their shelves. 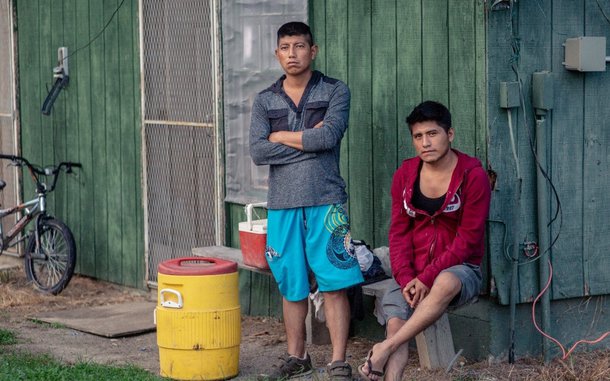 “Working the fields is tough. It’s tiring and hot.”

Pedro is a farm worker in North Carolina. 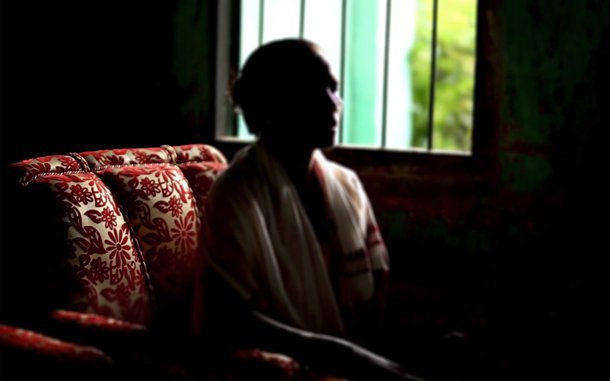 "If we don't buy our own medicines and depend on [our employers], we will surely die.”

Maria lives and works on a tea plantation in India. 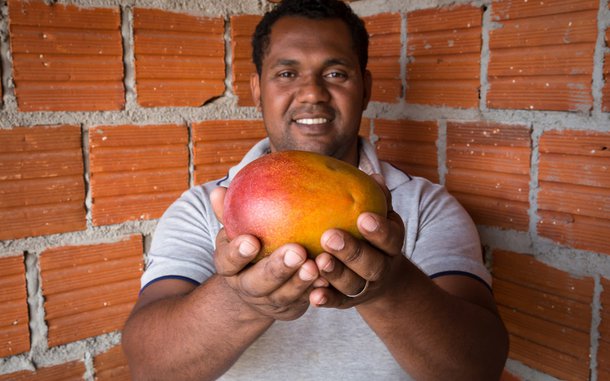 “The mango is more valued than the worker, but if the worker does not work, there’s no fruit.”

Robson works in a mango and grape packing house in Brazil. 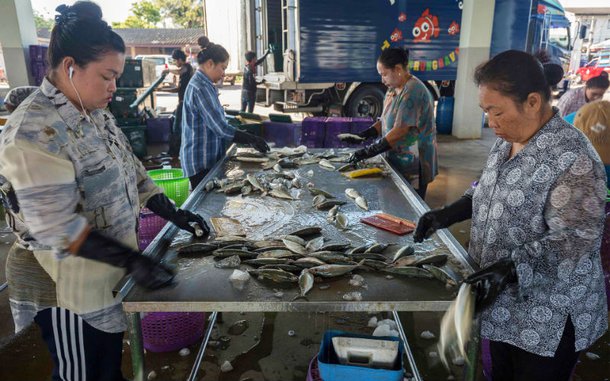 Three workers describe the low pay, extreme hours, and inhumane conditions that are far too common in the seafood industry. 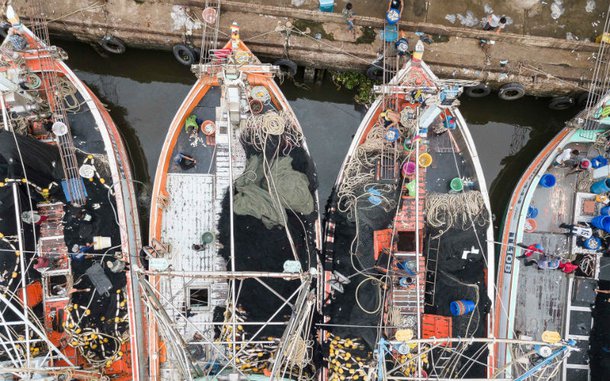 The scorecard indicators were developed following several rounds of consultation with companies, NGOs, and other benchmarking organizations to determine the most relevant issues affecting the rights of people working in supermarket supply chains. 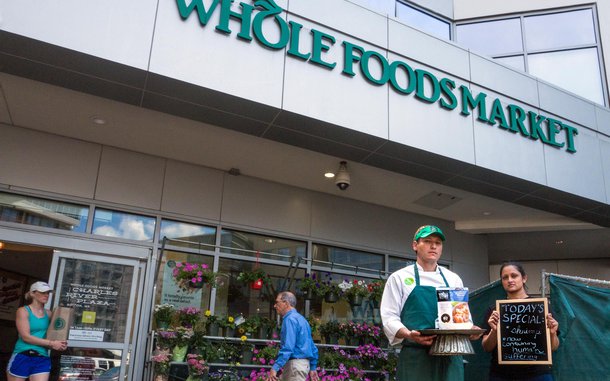 Help us spread the word about our #BehindTheBarcodes campaign and hold supermarkets accountable for the mistreatment of farmers and workers around the world.