At Oxfam “we believe poverty is about power, not scarcity,” says Raymond C. Offenheiser, Oxfam America’s president. “America has long presented itself to the world as the model of successful, inclusive growth. ...While that was true during the decades after World War II, it is simply no longer the case. It’s time to tackle this injustice head on.”

America’s poverty rate is now at its highest level in two generations:

“Poverty and inequality, and the social exclusion they breed, are wrongs to be righted, whether they occur in sub-Saharan Africa, South Asia, or the United States,” continued Offenheiser. “We need a lively national conversation about how we can right this wrong here at home.”

Voices on US Poverty: Right the Wrong is an initiative to spur discussion about domestic poverty issues. It begins with a series of essays by advocates, economists, journalists, military and faith leaders—all of whom are eager to bring issues of economic and social justice into the national debate.

See all the essays > July 12 panel on poverty generated great ideas. Read more and listen to the discussion!> 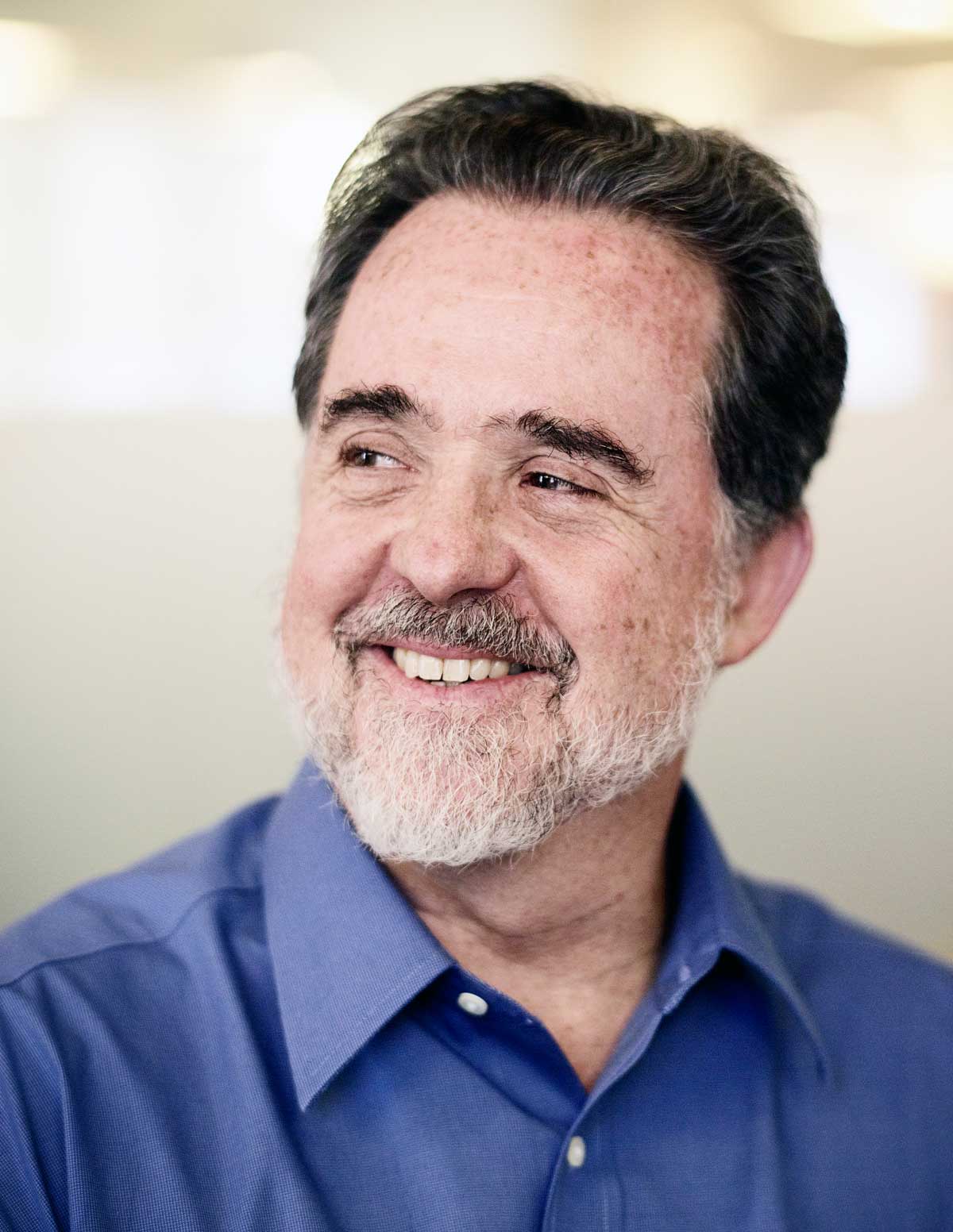 by Ray Offenheiser
As Washington careens through one headline-grabbing, self-imposed fiscal crisis after another, one in three Americans faces a daily crisis of poverty or low-wage jobs that is barely a topic of conversation in Congress or the media. The richest 1 percent of the US population has more aggregate wealth than the bottom 90 percent combined. Read more. by Sister Simone Campbell
Last year, some of my Sisters and I became known as the “Nuns on the Bus.” Together, we journeyed through many parts of America to raise awareness of the plight of working poor families and the threat that Rep. Paul Ryan’s budget posed to them and to our country as a whole. Read more.