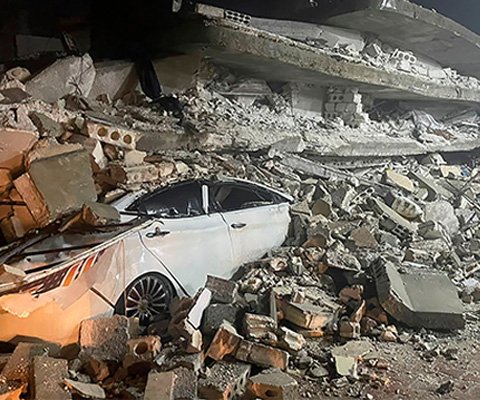 More than 2,000 lives lost in Turkey and Syria. Act now to save lives

Rigged tax rules cost Americans approximately $135 billion each year in corporate tax dodging and sap an estimated $100 billion every year from poor countries. Despite rhetoric to the contrary, reforms proposed by President Trump and Congressional leaders will further rig the rules in favor of the rich and powerful at the expense of everyone else. Rather than “Drain the Swamp,” proposed reforms have empowered a group of powerful special interests, corporate lobbyists and front groups to game the tax code in ways that will harm working families, deepen the inequality crisis. It is time for Congress to take a fresh look at reform and seek measures that enable cooperation rather than a mutually destructive race to the bottom between nations.