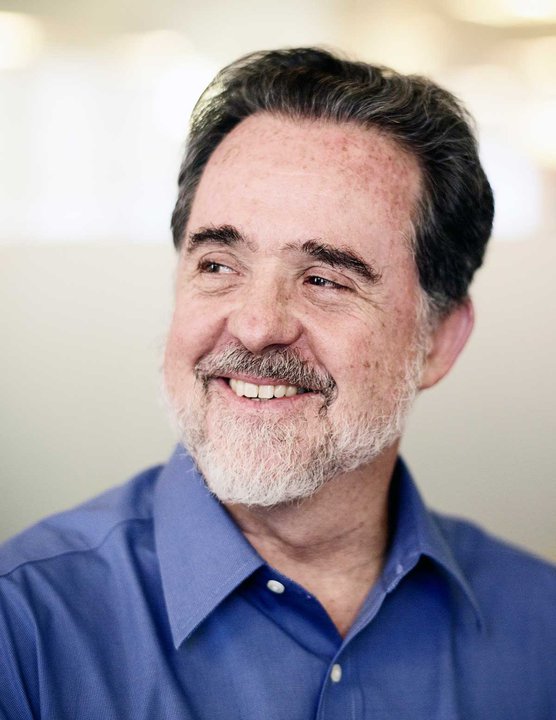 "Oxfam America distinguishes itself because they ask the right questions. They ask hard questions. Not just of the US government, corporations, and political leaders in the countries where they work—but of ther partners around the globe and, most important, of themselves. We also pursue answers vigorously and develop innovative approaches to reducing poverty."

Ray Offenheiser joined Oxfam America as its president in 1996. Under his leadership, Oxfam America has grown more than sevenfold, and repositioned itself in the US as an influential voice on international development and foreign policy. Prior to joining Oxfam, Ray represented the Ford Foundation in Bangladesh and the Andean and Southern Cone regions of South America. He has also directed programs for the Inter-American Foundation in both Brazil and Colombia and worked for Save the Children Federation in Mexico. At the 2012 G8 Meeting, he was appointed by the Obama administration to represent civil society interests on the Leadership Council of the New Alliance for Food Security and Nutrition in Africa. Ray serves and has served on numerous boards and advisory bodies for a diverse array of both national and international institutions including the World Economic Forum, the Clinton Global Initiative, the Council on Foreign Relations, the Aspen Institute, the World Agricultural Forum, the Gates Foundation, Harvard Business School, the Kennedy School of Government at Harvard, Cornell University, Interaction and the Kellogg Center at the University of Notre Dame. He was a co-founder and board member of the ONE Campaign, the Modernizing Foreign Assistance Network and the Food Policy Action Network and served as honorary President of Wetlands International.