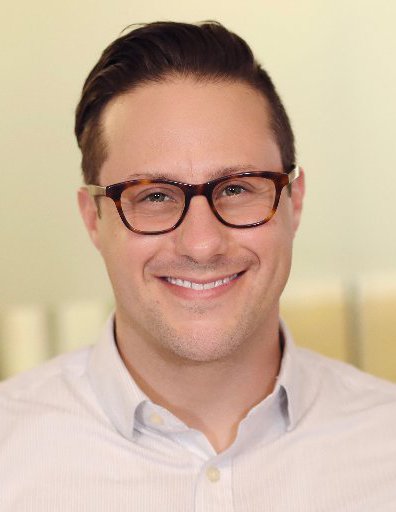 Nick Galasso joined Oxfam America in 2012 as an American Council of Learned Societies Public Fellow (2012-2014). He has over twenty years of experience promoting social justice in international development. As Head of Research, Galasso manages a team of researchers who provide the strategic and intellectual foundations Oxfam relies on to set agendas.

Galasso’s own research focuses on economic inequality, with a particular focus on the relationship between wealth and democracy. His work has examined how international systems of trade impact inequality, and how international financial and development institutions help or hinder inequality reduction. For the past six years, Galasso has led Oxfam’s work to assess the consequences of far-right nationalism on issues including gender justice and migrant rights. Galasso’s research has been published in academic and policy journals, including Foreign Policy Analysis, Global Policy, and Turkish Policy Quarterly. His research has been cited in numerous news outlets including The Economist, The New Yorker, Vox, USA Today, The Washington Post, and NPR. Outside of his research roles, Galasso served as the Oxfam International Head of Office in Washington, DC to coordinate Oxfam’s World Bank and IMF advocacy. From 2016-2018, he was hosted by the Council of Independent Colleges as a Woodrow Wilson Fellow. Galasso has a Ph.D. in Global Governance from the University of Delaware.