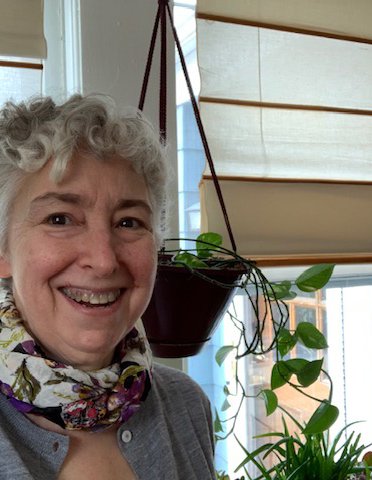 Margie is an environmental campaigner, strategist, and coalition builder, currently serving as the Campaign Director for the Climate Action Campaign, an unbranded coalition of 14 major national environmental, environmental justice and health organizations focused on winning bold federal action on climate and climate justice. During the 2020 and 2018 elections Margie served as the Program Director for Green Wave, a joint effort by 5 national green groups to mobilize their members to help elect pro-environment members to congress. From 2007 – 2017 Margie was the founding Executive Director of Environment America. Under her leadership the organization grew to include 29 state offices and 1.5 million members, donors, activists and allies. In addition to winning major victories like the Clean Power Plan and the Clean Water Rule at the federal level, during her tenure Environment America helped pass numerous state renewable electricity standards, protected millions of acres of public lands, and won numerous lawsuits against major polluters. While leading Environment America Margie also served as a chair of the Green Group, a coalition of 30+ major national environmental organizations. She helped found the Climate Action Campaign in 2012 and co-chaired the coalition up through 2017. In addition to her issue advocacy and organizing experience Margie has worked on numerous electoral campaigns.