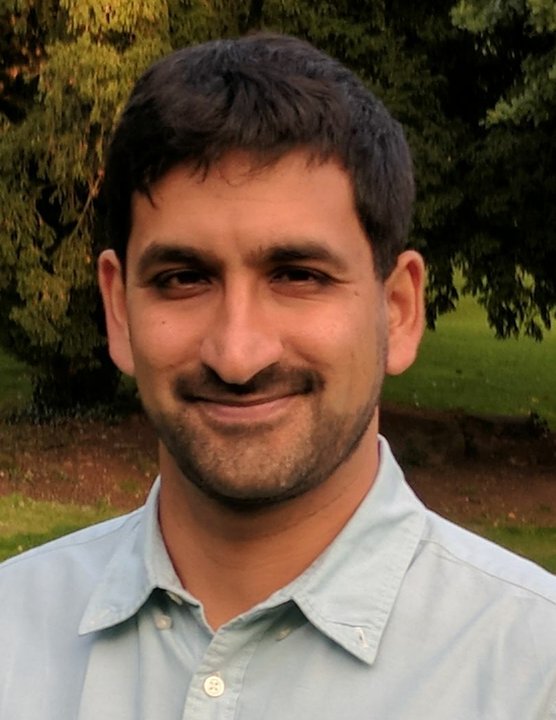 Ashfaq Khalfan is Oxfam America's Director of Climate Justice. He was previously the Director of Law and Policy at Amnesty International. As part of that role, he led Amnesty’s effort to deepen its engagement at the global level on climate justice from 2015 onwards, including developing its policy and strategy on climate change and established a global, across-Amnesty-movement project team to advance climate justice in all parts of its work.

Ashfaq holds a doctoral degree in law from Oxford University, and law degrees in common and civil law, and an undergraduate degree in political science and international development from McGill University. He has worked for over 20 years as a manager, and in research, policy work and advocacy on sustainable development, economic and social rights and wider human rights policy and strategy. Prior to working at Amnesty International, Ashfaq headed the Right to Water Programme at the Centre for Housing Rights and Evictions and was a Founder Director of the Centre for International Sustainable Development Law.

A key area of focus, including in his doctoral research, is States’ legal obligations under human rights law to people outside their borders, and he is recognized as a leading global thinker in this area. Ashfaq played a key role in advocacy to secure the United Nations’ recognition of the human rights to water and sanitation as legally binding rights.