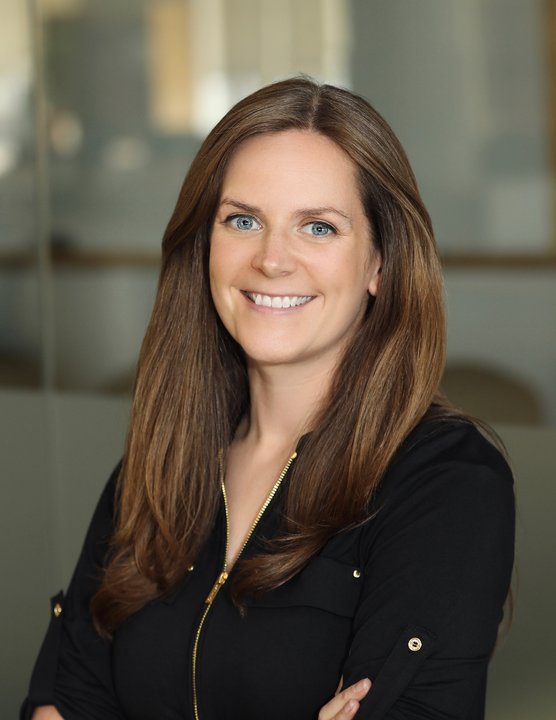 “Oxfam’s mission is bold—to fight inequality to end the injustice of poverty. What inspires me every day is that Oxfam isn’t afraid to take on the world’s most complex problems, breaking them down and working to create solutions piece by piece. Communicating all of that to the public, alongside such a committed team, is a true privilege.”

Alissa joined Oxfam America in 2014 as the Director of Media and Public Relations, leading the team to deliver earned media coverage on Oxfam’s work and to engage supporters across the entertainment sector. Her work with Oxfam has brought her around the world including Uganda, South Sudan and the Occupied Palestinian Territory and Israel. Prior to Oxfam, Alissa worked for the BBC in London, serving as Head of Communications for BBC Global News where she oversaw the international media team’s publicity work across EMEA, Asia Pacific and the Americas. Previously, she worked in the BBC’s Corporate Press Office, handling corporate and crisis communications. Earlier in her career, Alissa served in public relations roles with PBS Frontline, CNN, Boston Children’s Hospital and on political campaigns. She graduated from Bowdoin College in Brunswick, Maine.