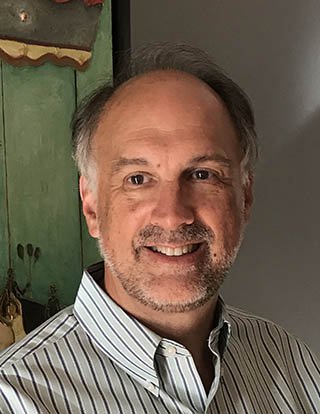 Carl has dedicated his professional life to international investment banking, social impact investing, and development finance. Most recently he served as CEO of the Inter-American Investment Corporation, the multilateral private sector investment banking affiliate of the Inter-American Development Bank in Washington, DC. Early in his career he was a Managing Director at J.P. Morgan & Co. where he was Head of Investment Banking for Mexico and Senior Risk Officer for Latin America. He also designed an innovative social investment strategy for the firm. Carl later focused on innovations in the fields of social and development finance. He was an investor, strategy consultant, and board member to companies, foundations and academia primarily in Europe, the United States and Latin America. He has served on several international corporate and not-for-profit boards, including Voxiva, Microvest, Ashoka (Spain), Global Citizen Year, and Emzingo. He is a co-founder of the Beeck Center for Social Impact and Innovation at Georgetown University and on the Advisory Board of the Kellogg Institute for International Studies at Notre Dame. Carl has degrees from the University of Notre Dame and the Kellogg School of Management at Northwestern University. Between degrees he was a Peace Corps Volunteer in Sierra Leone, West Africa.