Heavy rains and storm surge from Cyclone Idai has affected the lives of nearly 3 million people in Mozambique, Zimbabwe, and Malawi.

Cyclone Idai hit the coast of Mozambique on March 14, 2019, and caused extensive damage.

In Mozambique alone the provinces of Sofala and Zambezia were significantly affected with the port city of Beira nearly completely submerged.

In Mozambique 1.8 million people are in need of help, 69,000 people had to go to shelters and there have been more than 6,000 cases of cholera. Fortunately the cholera outbreak has now been stopped.

On top of this, Cyclone Kenneth hit the north of the country in April and left 340,000 people in need.

In Malawi, cyclone Idai affected 922,000 people and 125,000 people were left homeless in the south of the country. In Zimbabwe although the impact was not as severe as in Malawi and Mozambique, hundreds of people were killed and thousands are in need of help, particularly in Chimanimani.

What Oxfam is doing

Oxfam intends to assist 450,000 people in Zimbabwe, Malawi, and Mozambique with clean water and sanitation to head off water-borne diseases.

So far our response has included setting up water treatment facilities, trucking water to shelters, and providing hygiene kits and promoting good hygiene practices to contain the cholera outbreak.

Our response in Mozambique is now looking at how we can help people rebuild their livelihoods, including providing seeds and tools to farmers.

In Malawi and Zimbabwe, Oxfam is responding with hygiene kits and providing clean water and food. 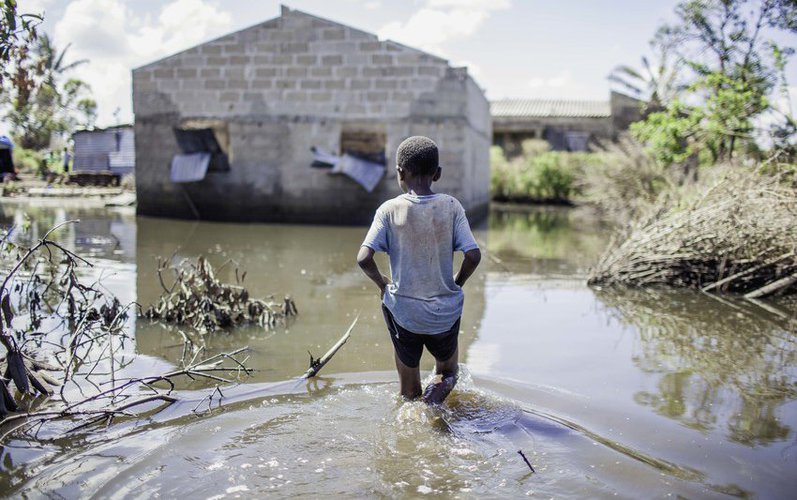 Oxfam is distributing emergency aid to cyclone survivors in Malawi, Zimbabwe, and Mozambique. You can help. 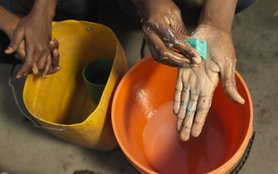 Your reminder during the COVID-19 outbreak: Soap and water are—hands down—the most effective way to prevent the spread of disease 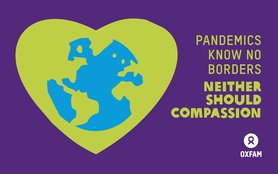 COVID-19 and the communities we serve

As we prepare to weather this pandemic, we need to consider the vulnerabilities of women and low-wage workers, and those most at risk in poor countries. A letter from Oxfam America President and CEO Abby Maxman.