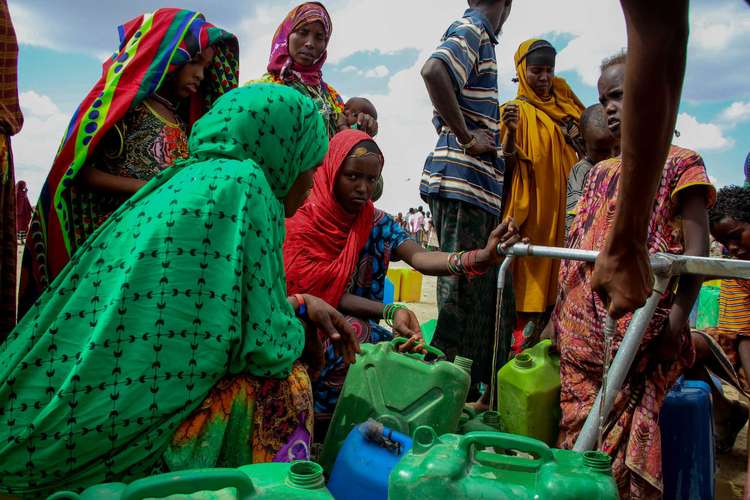 Across the world, extreme weather is bringing hardship to impoverished communities. Drought, erratic rains, and high temperatures over recent months are now even worse because of the El Niño phenomenon. Oxfam is helping people in Ethiopia, and other countries in Africa, Latin America, and the Pacific. 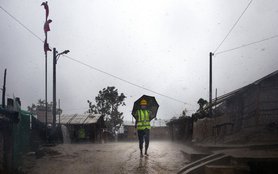 The global financial sector must help bring about a green and just recovery from COVID-19. 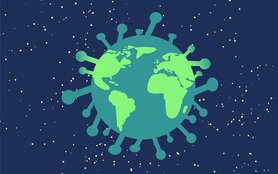 The COVID-19 response shows we can decisively confront climate change

The COVID-19 response shows we can decisively confront climate change

In 2020, fight for Dignity for All with Oxfam

This election, Oxfam is asking you to demand that all candidates—left, right or center—rise to this moment.

Millions of poor people struggling to survive record high temperatures, erratic rains, drought, flooding, and other negative effects of climate change are now faced with an extreme El Niño phenomenon that is exacerbating the severe drought in Ethiopia, Central America, as well as areas of the Pacific and Southern Africa.

El Niño is also partly to blame for severe flooding in South America. Oxfam is already responding to the threats posed by this extreme weather, and is working to avoid the potential for more severe impact in the coming months.

We are working to protect people’s livelihoods in ways that boost local food production, providing various forms of cash transfers, helping farmers protect their livestock, and providing water in drought-affected regions. These measures are designed to help keep people from falling farther into poverty and help communities on the frontlines of climate change to become more resilient.

Some areas of Ethiopia have experienced unusual rainfall patterns and drought over the last 12 to 18 months, and more dry conditions accentuated by the El Niño phenomenon are creating a serious humanitarian situation. The government of Ethiopia estimates that 10 million people are in need of humanitarian aid.

In addition to its long-term development programs in the country currently underway, Oxfam plans to assist more than 770,000 people, providing access to clean water, sanitation facilities, and emergency food and livelihood support. Our response is focused on the Afar, Siti, and Oromia regions. We are trucking in water and building water reservoirs, providing immunizations and distributing feed to help livestock to survive, and distributing cash to help displaced people buy food and other goods they need.

Other areas affected by El Niño

Central America: Oxfam estimates more than two million people in El Salvador, Guatemala, Nicaragua, and Honduras are in need of food assistance as a consequence of drought that has reduced recent harvests. Oxfam has already provided food voucher assistance to affected farmers in El Salvador.

Papua New Guinea: As many as three million people have been affected by drought and frost, affecting crop yields and creating serious food shortages. The government has warned that this could be the worst drought faced by the country in 20 years. Oxfam is responding with water, sanitation, hygiene, livelihoods assistance, and public health messaging to support good hygiene practices to prevent disease outbreaks. A report by Oxfam describing conditions across the Pacific islands estimates 4.5 million people may be affected.

Southern Africa: Poor rains across southern Africa have reduced harvests, particularly of maize in South Africa, a major source for the region. October rains were the worst seen in 30 years. As many as three million people in Malawi and 1.5 million people in Zimbabwe are expected to face a food security crisis by February 2016, according to a report by Oxfam. Oxfam is working with communities hit by drought in Malawi and Zimbabwe to provide cash and food vouchers to farmers.

Oxfam intends to take early action in areas where vulnerable poor people are at risk and is urgently seeking funds to respond to the threats posed by El Niño and other severe weather events.

Please support people affected by extreme weather and drought brought on by El Niño in Ethiopia and the other eight countries where Oxfam will respond with a generous donation.

Host or attend an event

Connect with like-minded people and spread the word! Organize an event or find one near you! 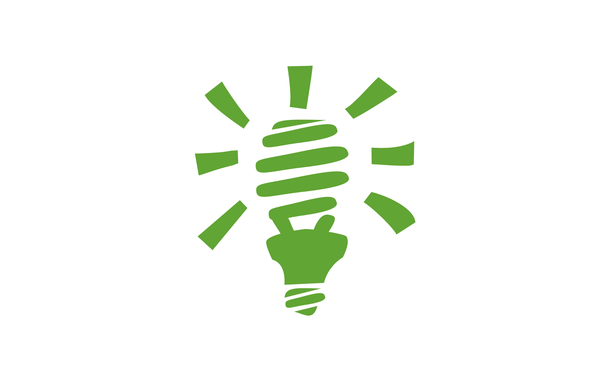 Get access to the latest fact sheets, research, and reports.