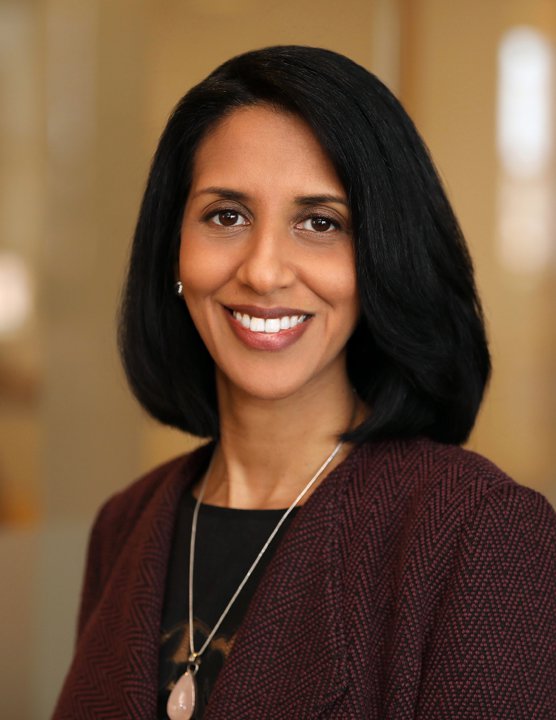 "My commitment to Oxfam is rooted in my deep respect for the programs we undertake around the world. I have always admired the sheer audacity of our mission: to identify poverty as a man-made injustice that can only be eradicated through systemic change.”

Andrea joined Oxfam America in 2004 as a Campaigns Writer. In addition to supporting Oxfam’s early advocacy efforts, she also chronicled our program work with farmers and fishers in East Asia. In the years that followed, Andrea managed our web site content and fundraising, helped develop our first Communications Strategy, led the day-to-day operations of the Communications team as the Deputy Director, and wrote the Oxfam America Brand Story while Communications Director.

Andrea previously worked as a newspaper reporter for the Orlando Sentinel and Los Angeles Times. She has a BA in Communications Studies and Public Policy from the University of California, Los Angeles and an MS in Journalism from Columbia University.