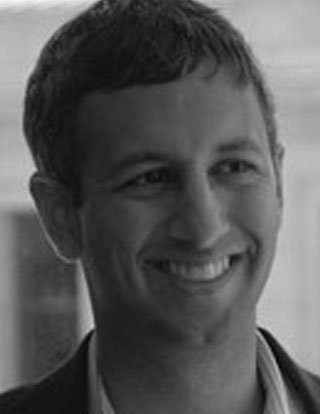 Manish joined the World Resources Institute (WRI) as its executive vice president and managing director in June 2007. His interests and expertise are in international development with a particular focus on rural poverty and natural resources. Previously, he was the executive director of the nonprofit Bank Information Center (BIC), whose mission is to protect rights and promote sustainability in the projects and policies of international financial institutions. He has also served as a senior economist and task team leader at the World Bank. His experience in international development also includes advisory roles at Seva Mandir (a leading grassroots nonprofit in India) and Women’s World Banking (a microfinance support organization). Earlier, he worked as a strategy consultant for McKinsey & Company in the financial services and technology industries. Manish received graduate degrees in business and international development from Harvard University and an undergraduate degree in engineering from MIT.